The Mousse was intense and a bit heavy. The Tarte Tatin was a slice of the apple tarte with some slices of a strawberry and a few blueberries, along with two rounds of whipped cream. It was perfectly okay There was no music being played on their sound system when we arrived and about halfway through our meal they had the idea of playing the French National anthem, La Marseillaise. This energized the guests and the staff was amused, apparently. Over all, this was an average dining experience. We appreciate classic French cuisine big fan of San Francisco's Chapeau!

So, sadly, the wine list was a good indication of the work in the kitchen. The breads are homemade and quite good. 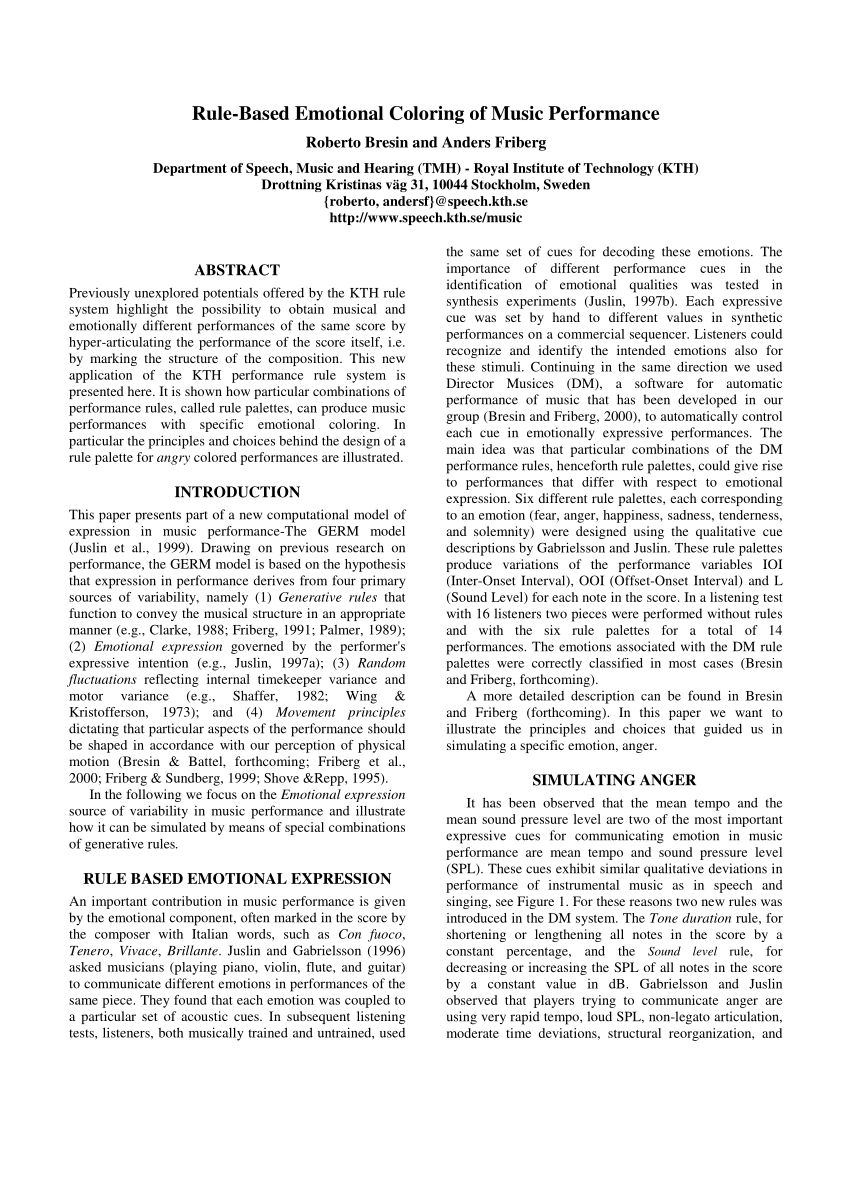 New England Style Clam Chowder Since the soup isn't thick, it sloshes around making for a somewhat messy presentation. Summer Peach Salad. Tagliatelle with Shrimp and Calamari. We took at leisurely drive out to the coast on a Sunday morning as our elderly friend wanted to peruse some sporadic antique show being held that weekend in Half Moon Bay.

We booked a mid-day table at Pasta Moon, a venerable Italianesque restaurant on the main drag. There were numerous tourists strolling up and down the street on a warm summer day. We were amongst the first to be seated and were offered a two top close to the street in a bright sunny dining room.

No wine glasses are on the tables as part of the place setting, but the menu does have quite a few "wines by the glass" on the backside and the hostess presented a wine list as well. With the Italian theme of the restaurant, the wine list features Italian wines, with just a handful of other selections. Three sparkling wines are offered by-the-glass BTG. There's one pink wine listed under the "Blush" category. It's from the Cantine di Dolianova but we do not know which bottling they have the winery makes at least two different pink wines.

The wines are listed with brief descriptions to entice guests to order them. The Terlano Sauvignon Blanc is described as "Mandarin, hints of nettle and mint, intense minerality," while the Altare Dolcetto is said to show "sweet red stone fruit, silky smooth, spicy finish. There are a few half bottle selections and some large format bottles.

The wine list then is broken down by regions. There's one from Lombardia, a Lugana wine from Otella. I believe Otella's Le Creete bottling is from vineyards technically within the Veneto borders the appellation overlaps from Lombardia into the Veneto. There are five selections under the "Trentino-Alto Adige" heading, but all five are from the Alto Adige.

Under Trentino-Alto Adige we find one selection. It's from the Trentino producer, Elisabetta Foradori. No Bardolino, for example.

Curiously, for a list featuring many interesting indigenous varieties, there's no Sagrantino offered, a major red grape from Umbria. There are 34 Tuscan selections, 18 featuring Sangiovese. There were 16 Tuscan reds featuring Bordeaux varieties or Syrah.

Etna has yet to make the cut at Pasta Moon apparently. The wine list offers plenty of diversity in terms of price and styles of wine. We ordered a bottle of wine by the winery name and type, but the server needed to have the four digit bin or stock number that's printed on the wine list. After a few moments a basket of bread was brought to the table and a young fellow offered to pour olive oil and some vinegar on a shallow plate.

We rejected the vinegar but had him pour the olive oil. As mentioned in various other reviews, we cannot recall any restaurant in Italy offering oil and vinegar as a dipping sauce for bread. The Bloody Mary got the thumbs up, aside from the rim of the glass being coated with coarse salt. Six different pizzas a offered I saw some postings about a new pizza place near the shop and someone said the place was expensive Under the " Secondi Piatti " heading there are two more salads. Eight pasta dishes are on the menu and they indicate the pasta is "housemade. That's always a mistake because Chowder these days is never like it was when she was a youngster.

Back then they likely didn't have electricity, for one thing. The soup was nicely presented, with a lone clam in its shell swimming in the middle of the bowl.

Immediately she squawked that New England Clam Chowder doesn't have "green stuff" in it. There was some chiffonade of something basil, perhaps or chopped chives scattered on the soup. She criticized it further for having as noted on the menu pancetta instead of bacon. And she said it was not very hot and sent it back. Yes, it's a joy dining with her. I had always heard Ribollita should be so thickened with the bread that a spoon can stand up in it. Here's a snapshot of the Ribollita I enjoyed in Tuscany: What arrived was much closer to a simple Minestrone soup than Ribollita.

It comes in a rather shallow bowl, so being transported from the kitchen to the dining room, the soup sloshes around making a mess of the rim of the bowl. It was perfectly standard, but I may have been more disappointed in my soup than the fuss-budget was with hers, except I didn't grouse at the server. And my soup was moderately warm, but not particularly hot, either.

She thoroughly enjoyed the salad and asked if they sell the dressing "to go.

The pasta was cooked al dente and there was a nice spice element to this, but I didn't note and red pepper flakes. I think the spice was from a few grinds of black pepper. Very good, though! I should say the Italian theme of the restaurant carries only so far when the sound system is playing contemporary I suspect Latino tunes.

I'm not a Mariachi aficionado, so I didn't find the music being played to be much in keeping with the theme of the restaurant, for one thing and so it didn't enhance the dining experience.

Yeah, I'm an old curmudgeon, I suppose. We enjoyed a nice, sunny day in Half Moon Bay and this was a sufficiently pleasing meal that we'll likely return. Reviewed by GW June Open Sunday-Thursday 11am-9pm Friday-Saturday 11ampm. Mildly spicy salsa. Half a dozen Oysters. Octopus, Calamari, Potato and Fennel "stew". Tallarines con Mariscos. Open Table's app showed no tables between 6pm and , so we looked on the restaurant's web site.


They have Yelp's reservation app there and we found tables being available every 15 minutes during that gap on Open Table. We booked a table for two.